Presented in a limited edition '35 year anniversary' format, the Microban® brochure summarises everything you need to know about our innovative antimicrobial technologies and odor control solutions. Download your copy today.

Celebrating 35 Years of Protection That Lives On

It seems many great businesses will be celebrating milestone anniversaries this year - and Microban® is no exception.

2019 marks 35 fabulous years of protection that lives on, delivered by the world leader in antimicrobial technology and odor control solutions.

In addition to the formation of Microban®, take a look at the other key events that happened in 1984. 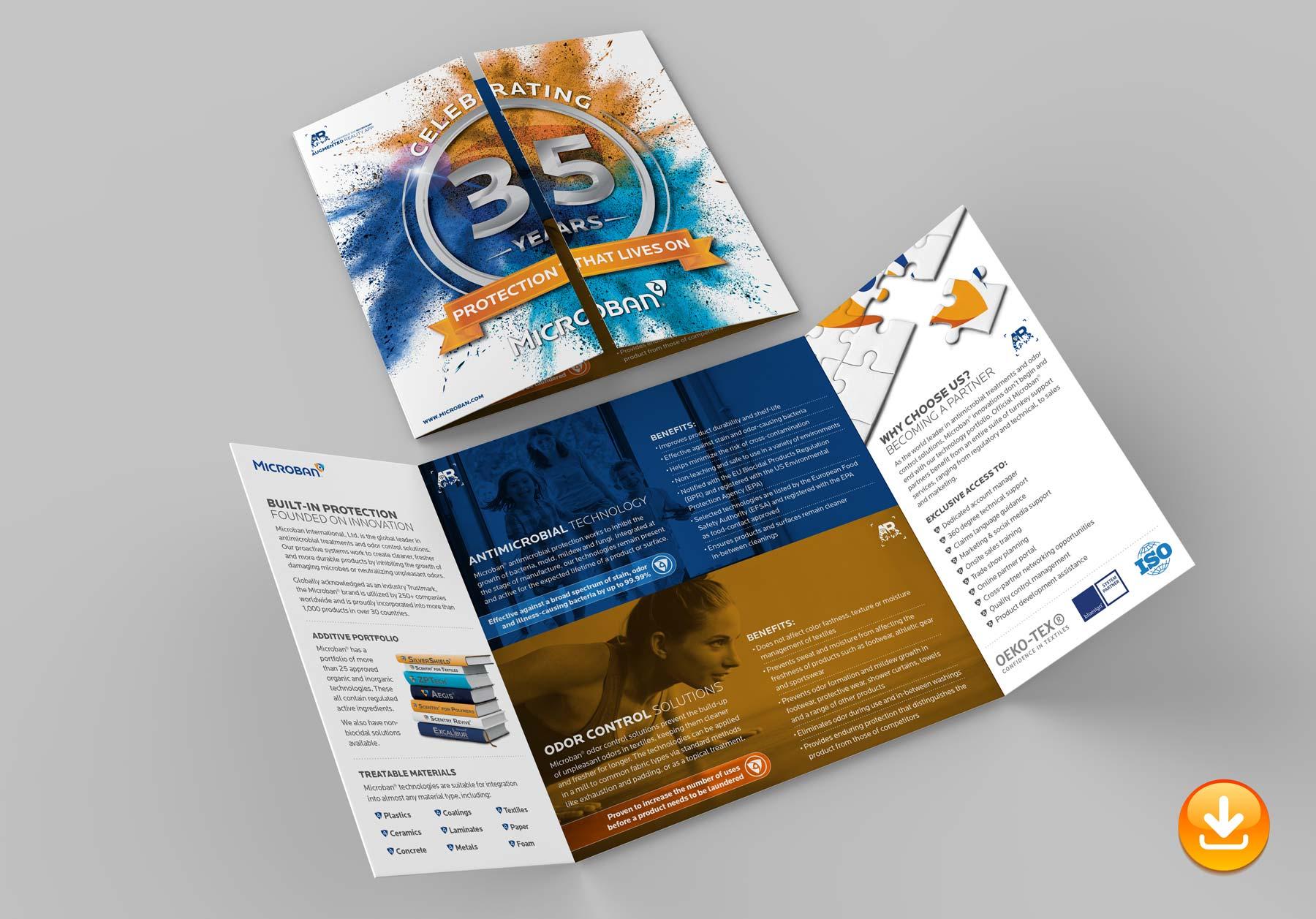 What a year 1984 turned out to be! Join in on the celebrations by downloading Microban's limited edition 35th anniversary brochure.

Facts sourced from The People History 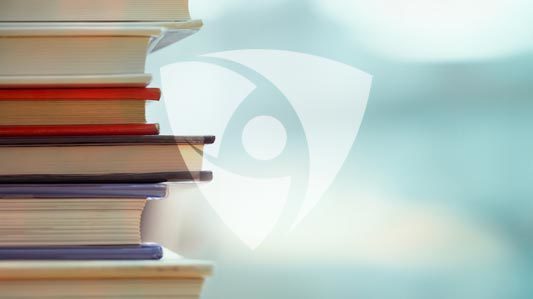 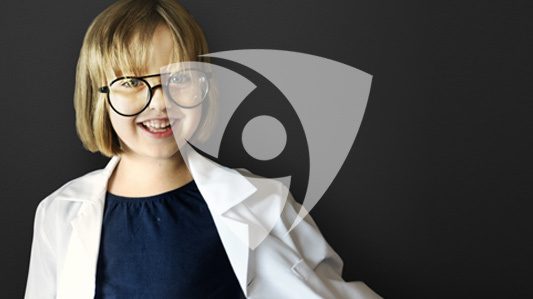