Microban provides extensive odor capture solutions for many materials. Request a consultation to find out more.

Performance textiles have never been more popular with consumers due to constant advancements in manufacturing and innovation. However, these functional fabrics also offer something else besides comfort and performance: permastink. Permastink is a permanent malodor that builds up on clothing, footwear and home products, even after laundering.

Activewear and other performance textiles are often made from synthetics, polyester, nylon and elastane blends, which all retain odors. Because washing alone does little to prevent or remove those odors, it does not take long before your favorite running shoes, yoga pants or items that cannot be washed, are rendered useless by an overpowering – and certainly unwelcome – stink. In an attempt to rid yourself of the stink, you may have even resorted to washing your stinky garments or products twice instead of just once, lessening the useful life of the product and using more water in the washing cycle. Microban's innovative odor capture technologies reduce odor and extend product life, so you can worry less about stink and focus on the bigger things in life.

The main causes of odor in textiles are organic carboxylic acids, which can cause persistent or permanent odor. Microban® odor capture technologies form a protective barrier on the fabrics that traps and neutralizes body odor, preventing offensive smell during use and between washings. The odor is either washed out during normal laundering or is neutralized after extended use depending on the platform and the fabric is renewed, fresh and ready to be used again!

Get more from – and for – your clothing, footwear, and home textiles with Scentry® and Scentry Revive® odor capture solutions.

Microban® odor capture technologies are proven to extend product life and sustainability. In fact, products treated with Scentry® or Scentry Revive® reduce odors by >90% after more than 50 typical home launderings. Because our odor capture technologies eliminate one of the major complaints about synthetic fabrics, it extends the useful life of garments, footwear and home textiles. 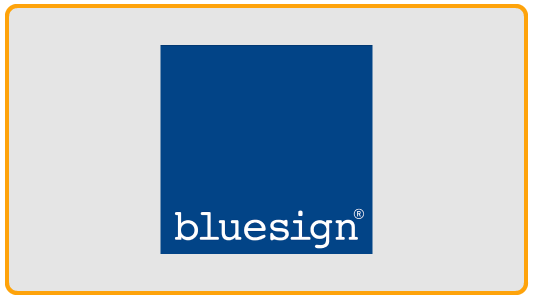 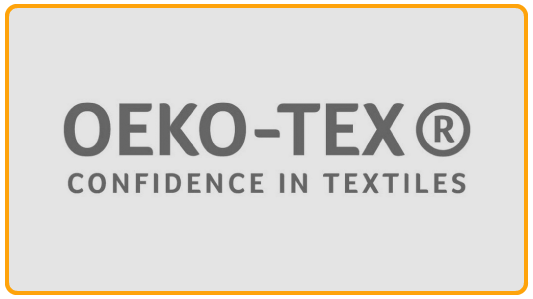 Both Scentry® and Scentry Revive® have been given Eco Passport by Oeko-Tex® certification – an independent testing and certification system for chemicals, colorants, and auxiliaries used to manufacture sustainable textiles. All our odor capture solutions are also bluesign® certified so you know they fit seamlessly into even the most stringiest sustainable textile manufacturing processes.

Engineering innovative odor resistant textile technologies is the easy part. Ensuring that the odor control’s effect lasts for the useful life of the product is a bit more complicated. Microban's engineers, however, meet that challenge head-on every single day. We work with partners to define durability requirements as part of the product development process. We then evaluate durability with industry standards or with customized methods of odor control testing. In addition, Microban® is able to conduct customized experiments to simulate the actual use environment of the article. These include wear tests, shower simulations, hot vapor exposure, solvent exposure and repeated laundering. With our rigorous testing methods, you will be able to confidently present durable odor control products that your customers will value.

Stinky the Sock is happy to share all he knows about Microban odor capture solutions...

Request a free consultation about our odor capture solutions for textiles 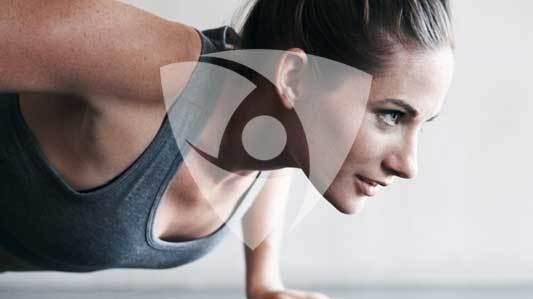 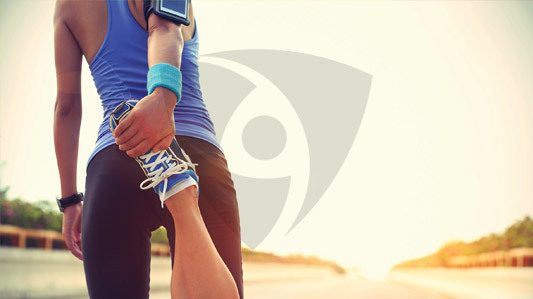 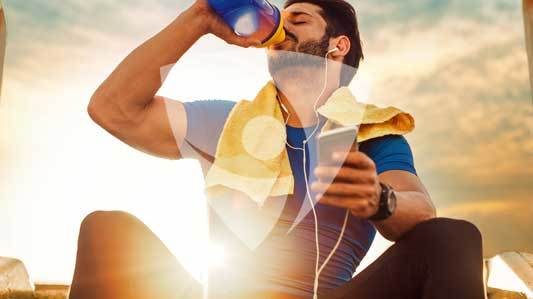