At Microban® we perform a wide array of industry accepted odor test methods. Not only do we have a state-of-the-art odor testing facility, we also have a panel of odor experts working on testing and innovation daily.

Odor, also called scents or smells, refers to the sensations that are perceived by the olfactory nerves in the nose. Generally, it is a distinctive smell, especially an unpleasant one.

Odor test methods identify odors that are complex and varied because they are caused by the presence of volatile chemicals in the air. These chemicals can be associated with several sources such as food, rubbish, body odor, or smoke. The primary odor concern in the textile industry is body or foot odor because they can reduce the useful life of clothing, footwear and home textiles and require laundering more frequently. These odors are caused primarily by bacterial metabolism of human sweat.

While sweat is odorless, bacteria on the skin utilize sweat to survive and thrive. Sweat mixes with dead skin cells and environmental soils to provide excellent nutrition for skin bacteria to metabolize and produce their own wastes, which is perceived as body odor. Sweat and bacteria transfer to clothing and continue growing and producing smelly metabolites long after the clothing is removed from the wearer. These odoriferous metabolites bind to synthetic fibers causing garments and other products to develop persistent smells that shortens their useful life.

There are three common odor test methods to evaluate odors in textiles: Antimicrobial Testing, Gas Chromatography (GC), and Wear Trials. Each method has its advantages and limitations.

These antimicrobial odor test methods involve quantitatively measuring the reduction in the microbial population after the textile or foam is exposed to antimicrobial compounds that eliminate the bacteria which are producing the metabolites that are perceived as malodorous. There are widely accepted standardized test methods generated through different committees: AATCC, ASTM, ISO, and JIS.

Gas Chromatography measures the concentration of compounds present in a sample by analyzing the odor produced within a head space.

Wear trials are beneficial because they are the most accurate testing method to reflect what the garment will undergo in the real world.

Wear trials require extensive collaboration and time to initiate because an effective wear trial must account for many variables; for example, how often will the garment be worn, for how long and under what conditions. Testing conditions must be communicated to the participants: will the participants be allowed to wear or wash with items that contain fragrances (deodorants, shampoo, body wash, cologne, etc.); will participants be allowed to bathe during wear trials; will garments be laundered, how will drying of the garment occur; which part of the garment is being analysed; how are the samples analysed once the wear trial is over. A trained sensory panel must then be convened to evaluate the odors. Odor test methods that simulate real world conditions can be customized for specific applications.

Microban offers its partners and clients several odor test methods to evaluate odor control performance. Regardless of additive chemistry or fabric type, the laboratories and scientists at Microban can help ensure odors do not interfere with achieving the best performance from your apparel, footwear, home products and other textiles. 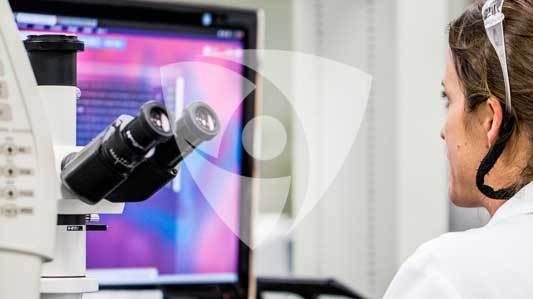 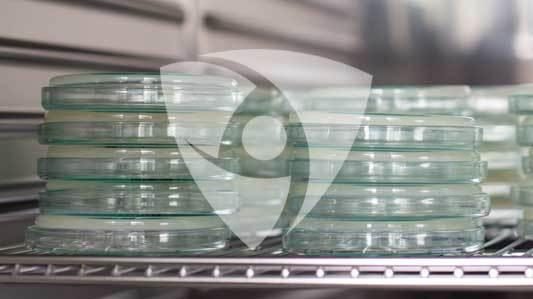 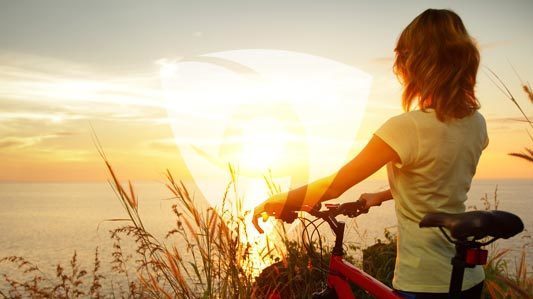