1960s: Microban® Antimicrobials - It All Began With a Phone Call

Long ago before Microban® became the leading producer of innovative antimicrobials, a phone call was made. In the late 1960s, W.L. Morrison thought he was simply returning a routine call to a physician who was looking for help designing a system to keep disposable medical products more hygienic. As they talked about infection control in the medical environment, the M.I.T. trained entrepreneur noticed the telephone receiver in his hand and pondered over the potential for contamination on the average public payphone and how it might be controlled. This one question led to the development of the first truly antimicrobial polymeric products for both medical and consumer applications.

Over the years, Morrison’s original concepts have undergone significant refinement. His ideas have made the transition from the laboratory to the global marketplace, thanks to an experienced team of professionals with the resources to make dreams a reality.

Microban Products Company was incorporated in 1984 and received its commercial start from Clinitex Corporation, founded by Glenn Cueman, Henry Richbourg, and Barnwell Ramsey in 1987. Clinitex produced orthopedic devices and specialty medical products, many of which incorporated Microban® technology, which was based on the original work by W.L. Morrison.

With a background in global biomedical product development from their days at the Zimmer Division of Bristol-Myers, these three entrepreneurs saw the potential to incorporate safe, long-lasting, and effective antimicrobial ingredients into products other than medical devices.

Since 1984, Microban Products Company has made the concept of antimicrobial polymers, coatings, textiles, and end-use products a practical and affordable enhancement for a variety of industries and markets. Proprietary processes, numerous patents, and regulatory registrations protect these technologies. Through in-depth technical know-how, Microban® antimicrobial and odor control protection is incorporated into a wide variety of consumer, industrial, medical, and textile products to provide continuous, safe, and effective protection against a broad spectrum of bacteria, mold, mildew, fungus, and yeast.

1994: The Microban® Brand Goes Global With the Formation of Microban International, Ltd.

In 1994, another group of entrepreneurs led by William S. Rubinstein formed Microban International, Ltd. to distribute and license Microban® antimicrobial compounds and technology to a broad range of partners outside the United States. Both businesses continued to grow rapidly, and it became apparent that combining the two entities would lead to the world’s first global branded antimicrobial company. With the backing of outside venture capital investors, Microban International purchased Microban Products Company in late 1999.

The combination of its patents, proprietary technology, and significant brand-building efforts worldwide, as well as the successes of its licensees, uniquely positions Microban International as the leader in providing built-in antimicrobial protection that lasts for the life of products and fabrics.

Microban® is committed to protecting and conserving the environment by seeking innovative solutions that encourage long-term sustainability.

Built in 2009, our LEED certified corporate headquarters in Huntersville, North Carolina is located on ten acres of wooded land - of which 40% remains undisturbed, preserving the natural habitat that surrounds us. Our windows were designed to maximize sunlight, whilst low-flow plumbing fixtures and faucets with hand sensors, lighting systems with timers and motion sensors, and high-efficiency HVAC systems were incorporated to save energy.

During construction, we recycled more than 80% of the construction waste, totaling 52 tons. Most of the materials were produced within 500 miles of Huntersville, reducing the amount of fuel used in transportation.

Visit our corporate headquarters to explore a showcase of Microban® protected products and textiles, including cork floors, countertops, paint, apparel, footwear, home textiles, and much more. 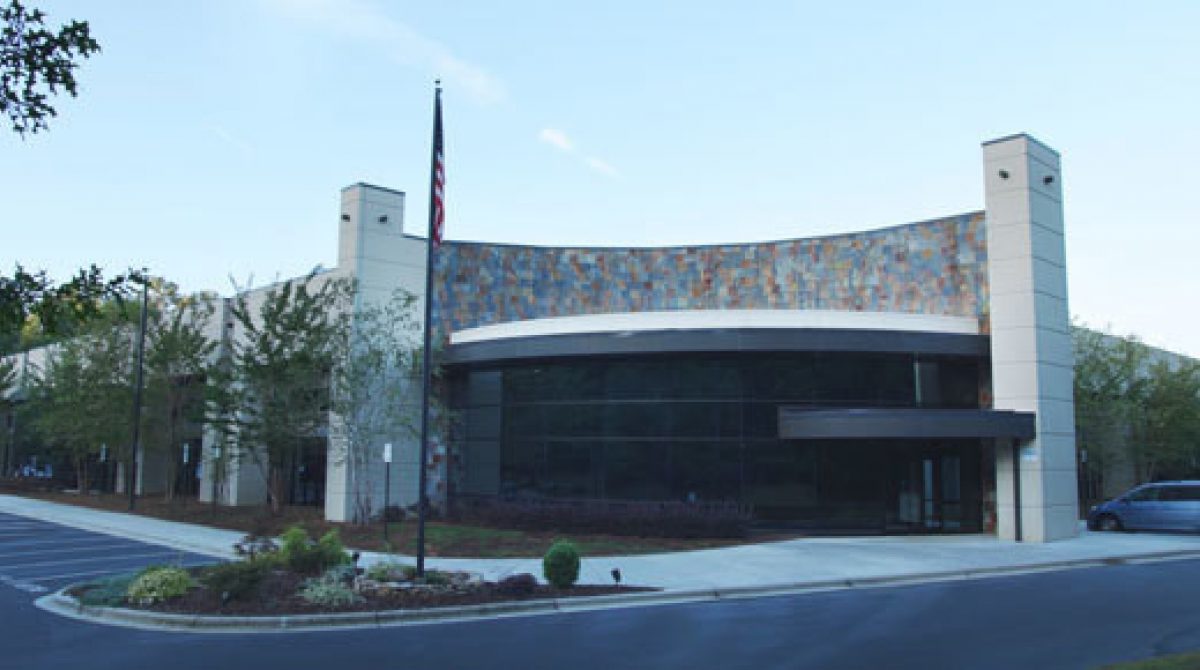 Barr Brands International is 100% owned by its employees, and current employees participate in an Employee Stock Ownership Program (ESOP). Microban's corporate culture, developed from the inception of the company, is one of trust, fairness, investment in quality, unequaled service, and a commitment to long-term relationships with our partners. We are proud to maintain key partner relationships, many of which have lasted over 25 years and are now stronger than ever.

Today, Microban International operates as an independent subsidiary headquartered in Huntersville, North Carolina in the USA, where its executive team and all major global functions are based. The North Carolina facility also contains one of the largest and most advanced antimicrobial laboratories in the world, conducting over 30,000 tests per year. In addition to the global headquarters, regional offices are located in the Melton Mowbray, UK as well as Hong Kong and Shenzhen, China.

The Microban® brand and technologies are utilized by 250+ manufacturers on over 1000 products in more than 30 countries worldwide.

In February 2020, Procter & Gamble (P&G) announced the launch of its first branded consumer product in 20 years - Microban 24. Microban 24 is a revolutionary line of antibacterial home sanitizing products that keep surfaces protected against bacteria for 24 hours, even after multiple touches. Launched under an exclusive licensing agreement between P&G and Barr Brands International, Microban 24 has delivered unprecedented media exposure and is quickly positioning Microban® as a leading household name.

What's Next for Microban®?

Microban® has many exciting developments in the pipeline. Be sure to check out our latest news stories for announcements on brand partnerships, technological developments, and much more.

Contact us to arrange your visit to the Microban® headquarters 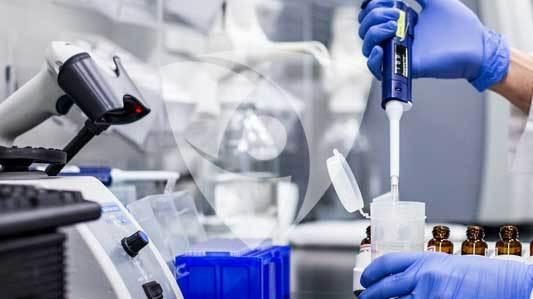 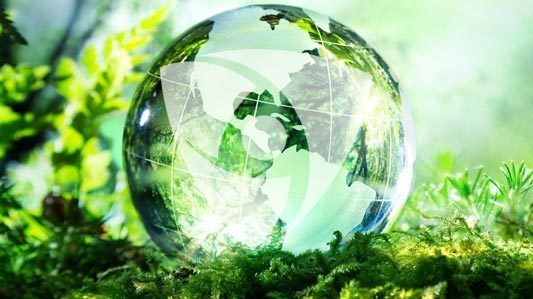 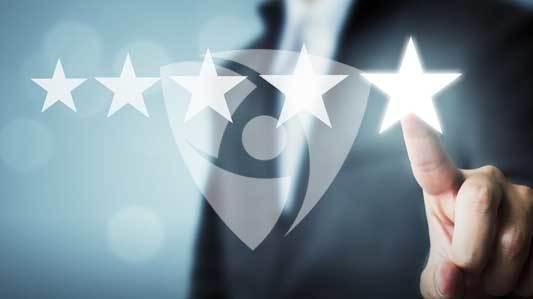